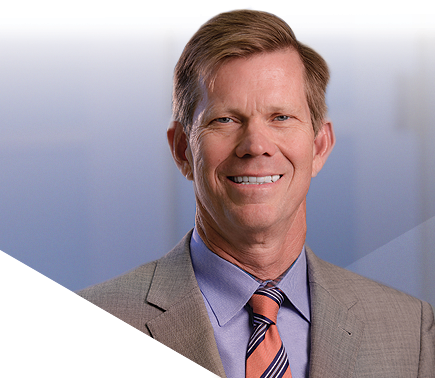 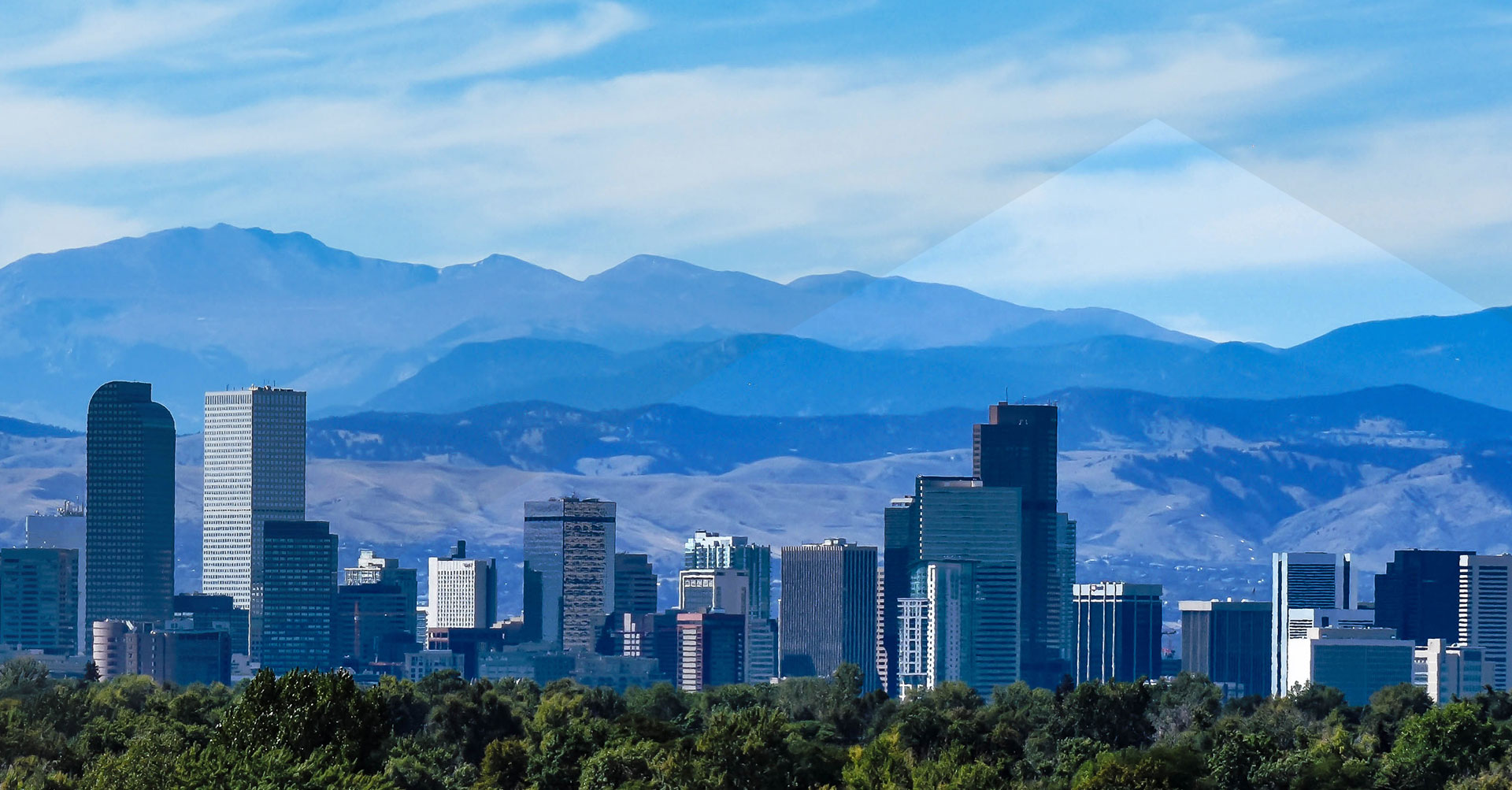 Mr. Dekker has served as the Company’s Chief Financial Officer since May 2021. Prior to joining the Company, Mr. Dekker served in multiple roles of increasing responsibility at GlobeImmune, Inc. from 2006 to 2021, including President, Vice President of Finance, and Senior Director, Finance and Controller.  Before joining GlobeImmune, Mr. Dekker held leadership positions in finance and accounting at private software companies since 1993, including posts ranging from Corporate Controller to Vice President at Webroot Software Inc., Requisite Technology Inc. and NxTrend Technology Inc. Earlier in his career, Mr. Dekker worked at ITT Rayonier Port Angeles Pulp Division and at KPMG in Los Angeles. He earned a B.S. in accounting from Utah State University and is a certified public accountant. 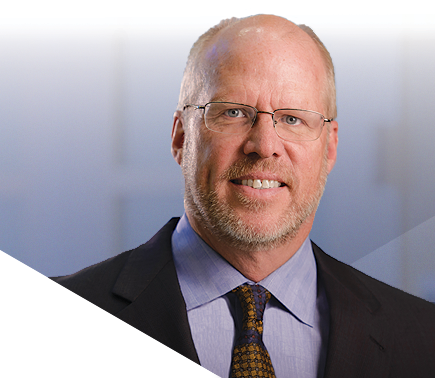 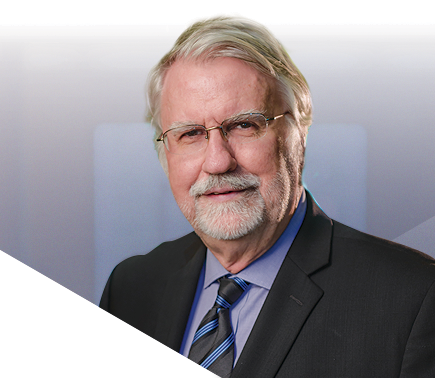