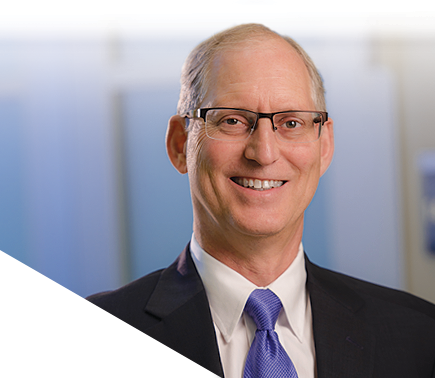 Mr. Selby has held the position of Vice President, Finance and Chief Accounting Officer since December 2014. He was the Company’s Controller from May 2007 to December 2014. Prior to joining ARCA, Mr. Selby served as Controller for several public companies, including Myogen, Inc. and Genomica Corporation. Earlier in his career Mr. Selby was an auditor with Deloitte & Touche, LLP. Mr. Selby earned his M.S. in Accounting from the University of Colorado, his B.S., in Business Administration and Finance from Colorado State University, and is a certified public accountant.